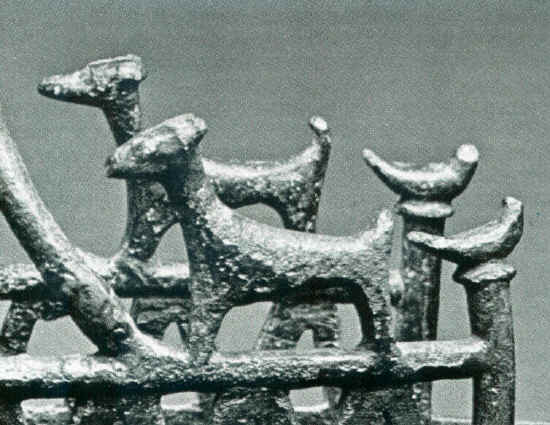 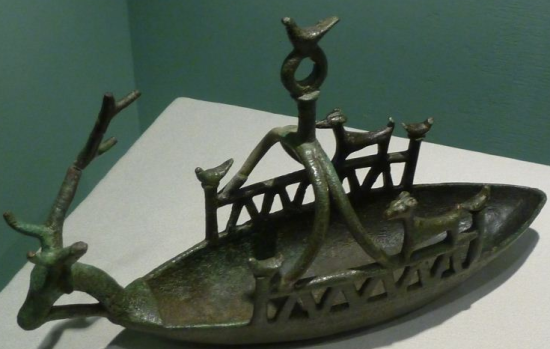 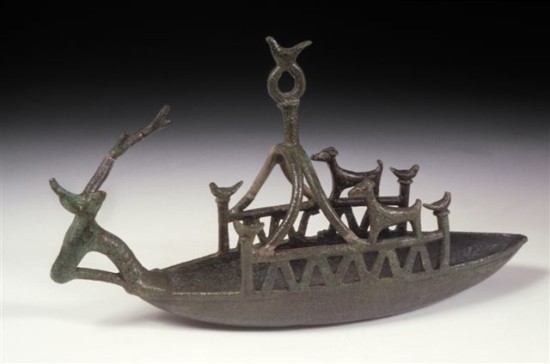 The historical evidence on the Fonni's dog come to us from ancient times. Many exhibits depicting dogs morphologically similar to ours were found during excavations at several archaeological sites and are currently being studied. The objects depicted in the images are of ships belonging to the nuragic civilization. On the history of these ships we have many theories, some of which are particularly rich of mystery. They depicted animals that almost certainly had to be dogs, with wide collars short ears and short tails. The fact that they are represented on board of those ships suggests that they were carried along during the travels and that they were held in high regard.